Artists in the Dark

Between 1982 and late 1987 I worked as a stagehand with Blitz Music. Amongst many artists it was working for Motörhead that was most interesting. After ending my work in the concert business I lost track with them before went to see them in 1991 again. The crew was kind of puzzled why I payed for to see the band and their sound engineer Dave "Hobbs" Hillesden invited me for the coming years to go and see them from the Mixing Desk. In the coming years I did do many drawings of the crew doing their work before and during the shows. 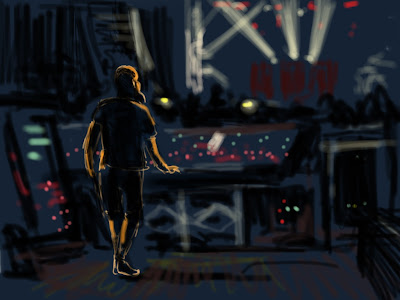 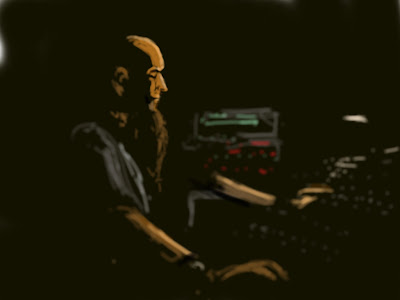 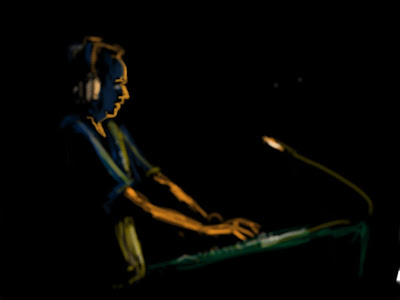 I still do it every time I get to see the guys! These pictures, drawn on an iPad 2 show Stefan on the lighting mixer, and Arnie on the sound-mixingdesk. They are both excellent artists in their own right who bring the shows to the audience's senses. And they were great last night in Düsseldorf, Germany.
Eingestellt von ChristophHeuer um 00:31 Keine Kommentare:

When the Work's all Done This Fall

Just saw this guy on my way to the post office, when I remembered the Old Song by Carl T. Sprague... 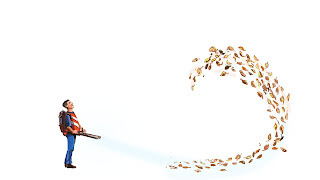 Just flipped through an old sketchbook. I found this drawing I did on August 31st 1997. We were in London the day Lady Diana died in Paris. Somebody told us that there was a huge crowd in front of Kensington Palace. So we went over and this is what it was like. Not so big a crowd but rather puzzled in disbelief... 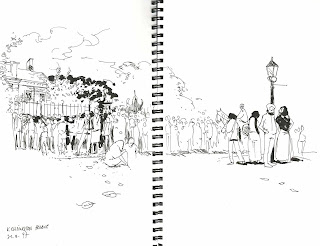 A test for a coverart 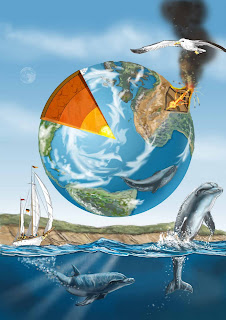 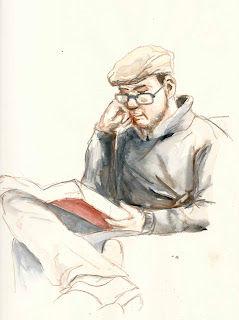 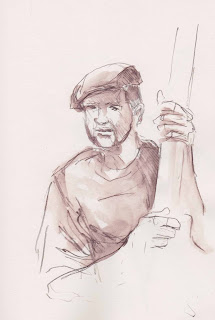 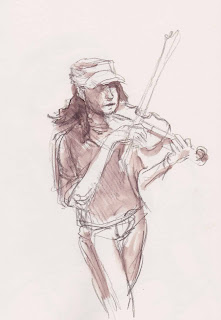 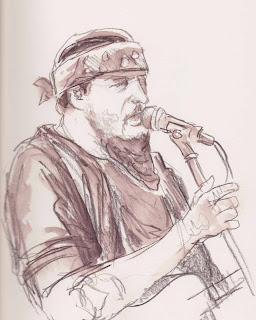 Bob on Acoustic Guitar an Vocals 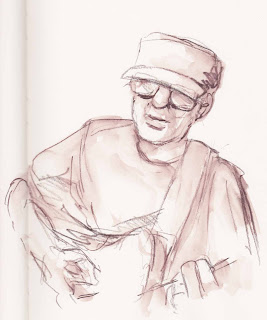 Old Woman in a Cafe

Before we went over to see the exhibition we went into a local cafe in Herne, where I saw this old Lady on a table next to ours 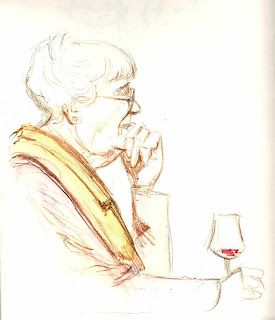 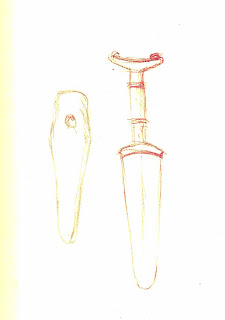 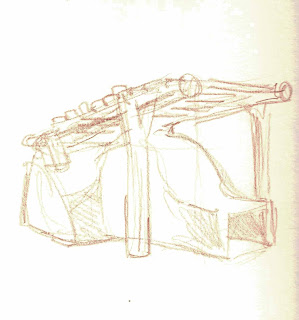 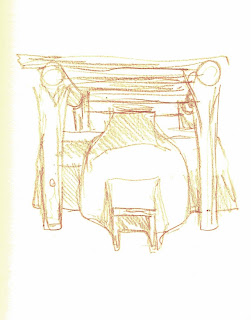 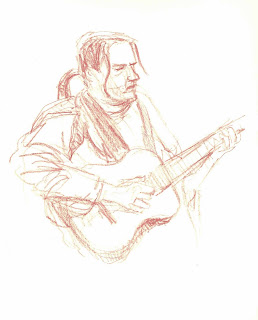 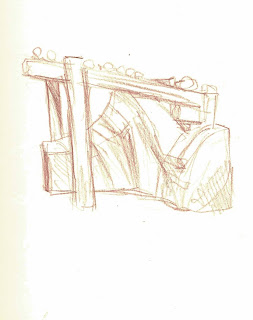 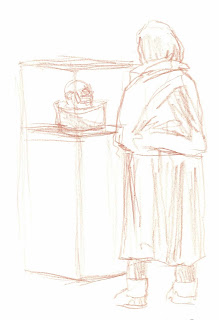 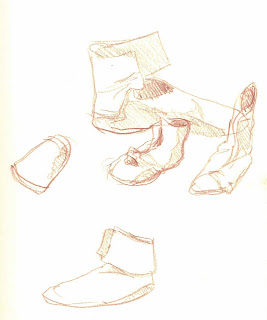 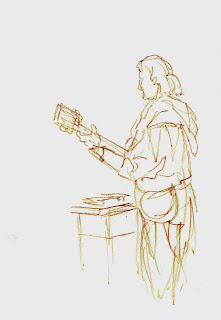 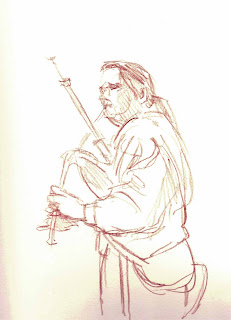 been around with this tis fellow for some time this weekend....
Eingestellt von ChristophHeuer um 08:19 Keine Kommentare: 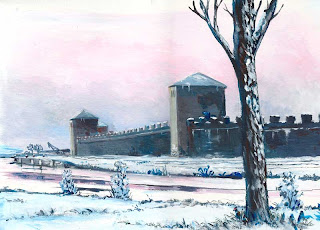 Some traditional media sketch for an upcoming project for the APX, an archaeological park on the grounds of the ancient city Coulnia Ulpia Ttraiana on the banks of the lower Rhine.
Eingestellt von ChristophHeuer um 08:13 2 Kommentare: 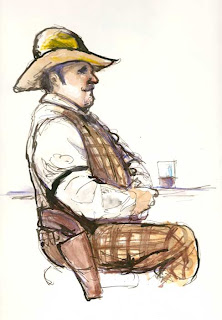 Tennessse is one of the members of the "Texas Rangers" Duesseldorf/Germany
Eingestellt von ChristophHeuer um 00:08 Keine Kommentare:

A B/W illustration for a children's detektive story 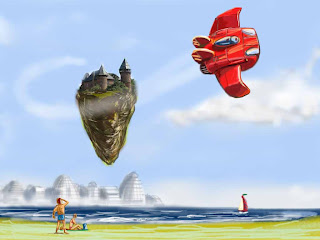 yeah, you can really paint on an iPad... , though it feels a bit clumsy
Eingestellt von ChristophHeuer um 10:52 Keine Kommentare:

A little Artwork now an then...

As my iWeb blog will be discontinued soon, I take the chance to open up this little blog here...
Eingestellt von ChristophHeuer um 10:45 Keine Kommentare: